Light caramel.
Warm and intense notes of butter-caramel.
A good balance between the dry fruit, the spicy notes of Cognac and the warm butter notes of caramel.

Caramel appeared in the 7th century among the Arabs who had conquered Persia. The Arabs, discovering the harvests of sugar cane, became acquainted with the techniques of obtaining melted caramel. The Egyptians then expanded the use of caramel, before it developed on a global scale.
The history of cognac is intimately linked to that of distillation.
Introduced in the 15th century by the Dutch, this technique allowed Charente wine (dry, acidic white wine) to preserve its quality during transport. In the 18th century, double distillation appeared: the Charentais modified their stills and improved their eaux-de-vie thanks to aging in oak barrels. This is how cognac was born.

Neat on the rocks and in cocktails. As a topping on vanilla ice cream. 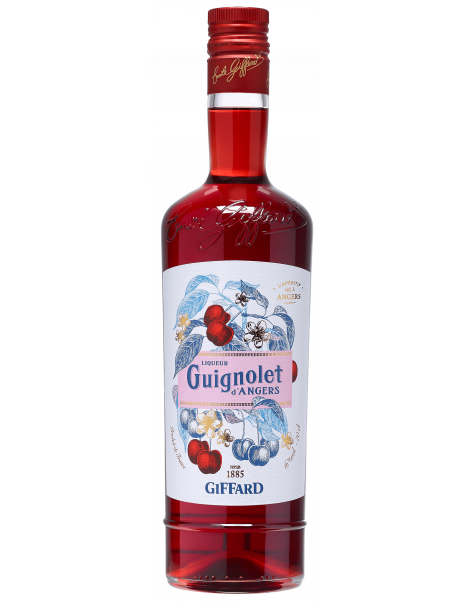 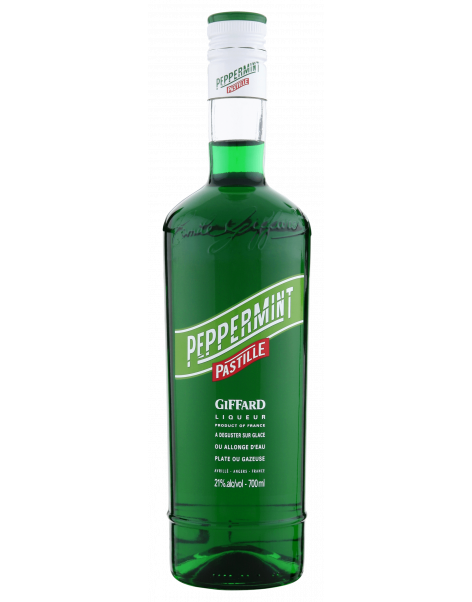 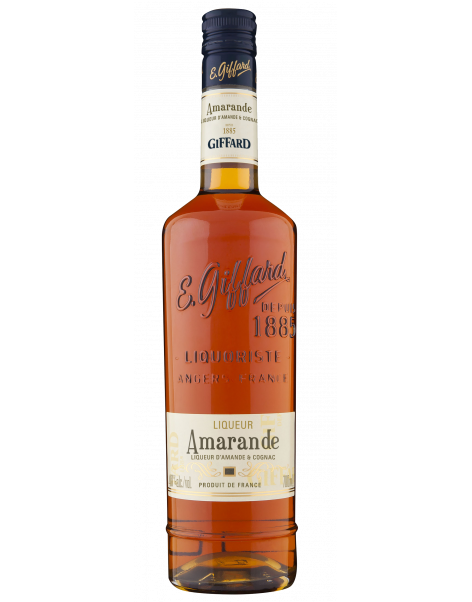 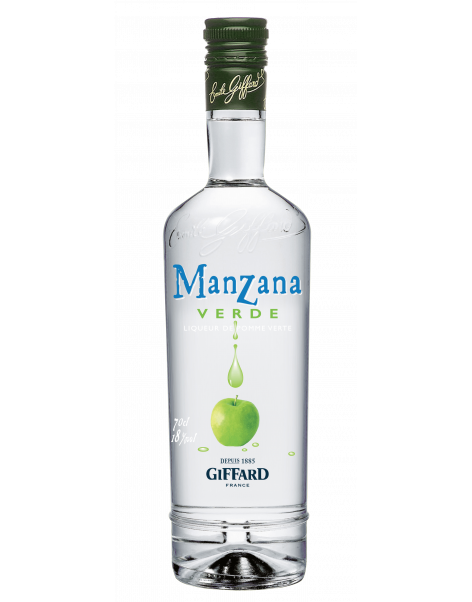