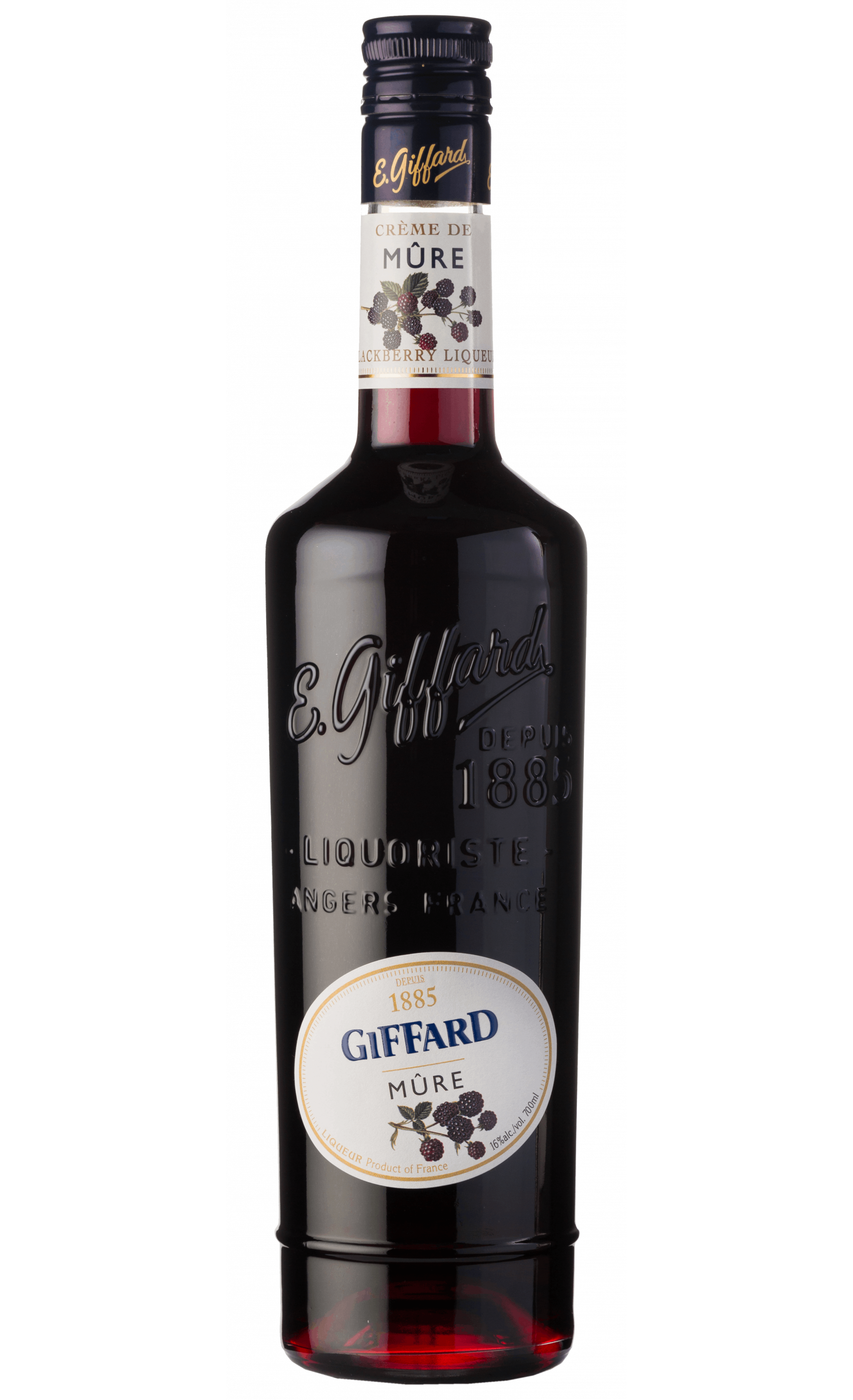 Deep purple color.
Bold and powerful scent. Aromas of fresh blackberry purée and jam.
Round and pleasant taste brought on by the freshness of the fruit. Aromatic power of the blackberry. Bitterness of the seeds at the end.

The blackberry, an edible fruit from the common bramble, grows spontaneously throughout Europe and many regions of the world, but Mexico is the world's leading producer. Used in naturopathy and sometimes as a tincture, the blackberry is widely used in food, jam, jelly or dessert. Its use in the manufacture of drinks, liqueurs or syrups is mentioned in the London Pharmacopoeia as early as 1696.

For aperitif with a dry white, rosé or sparkling wine, or in cocktails. 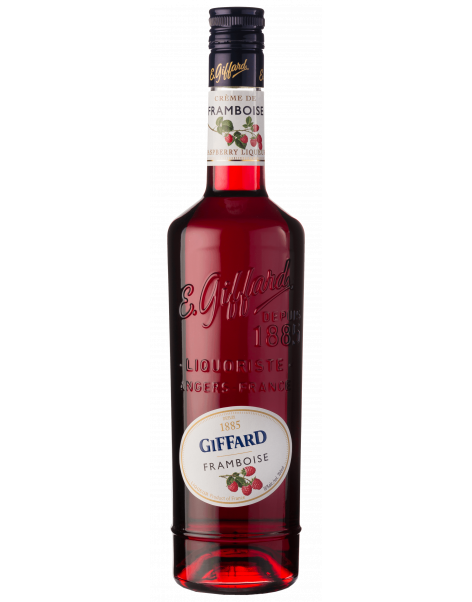 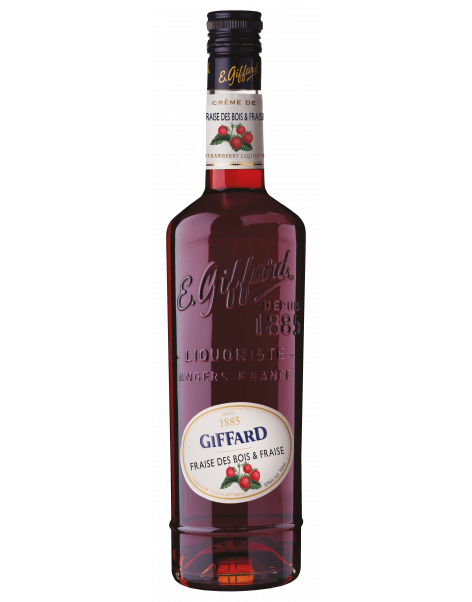 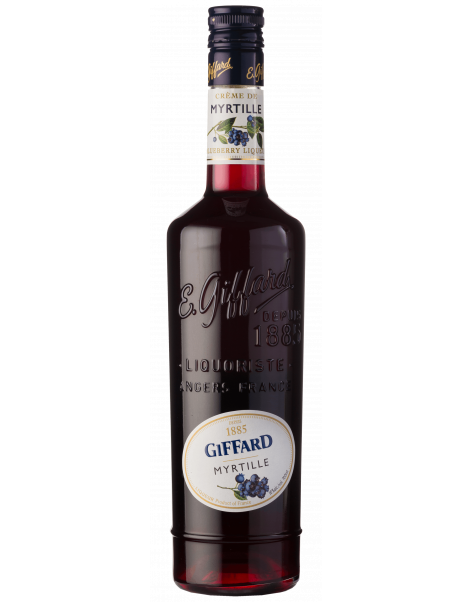 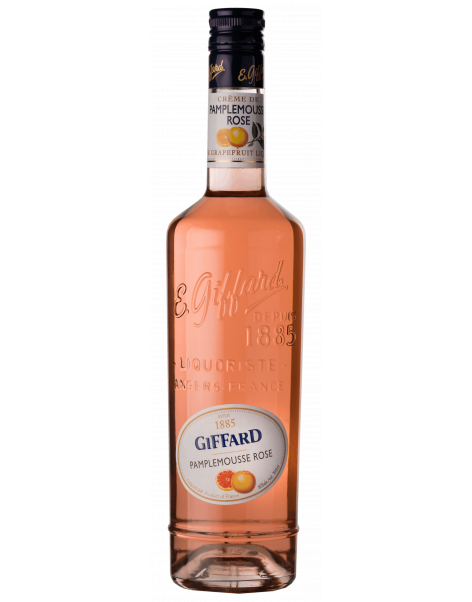