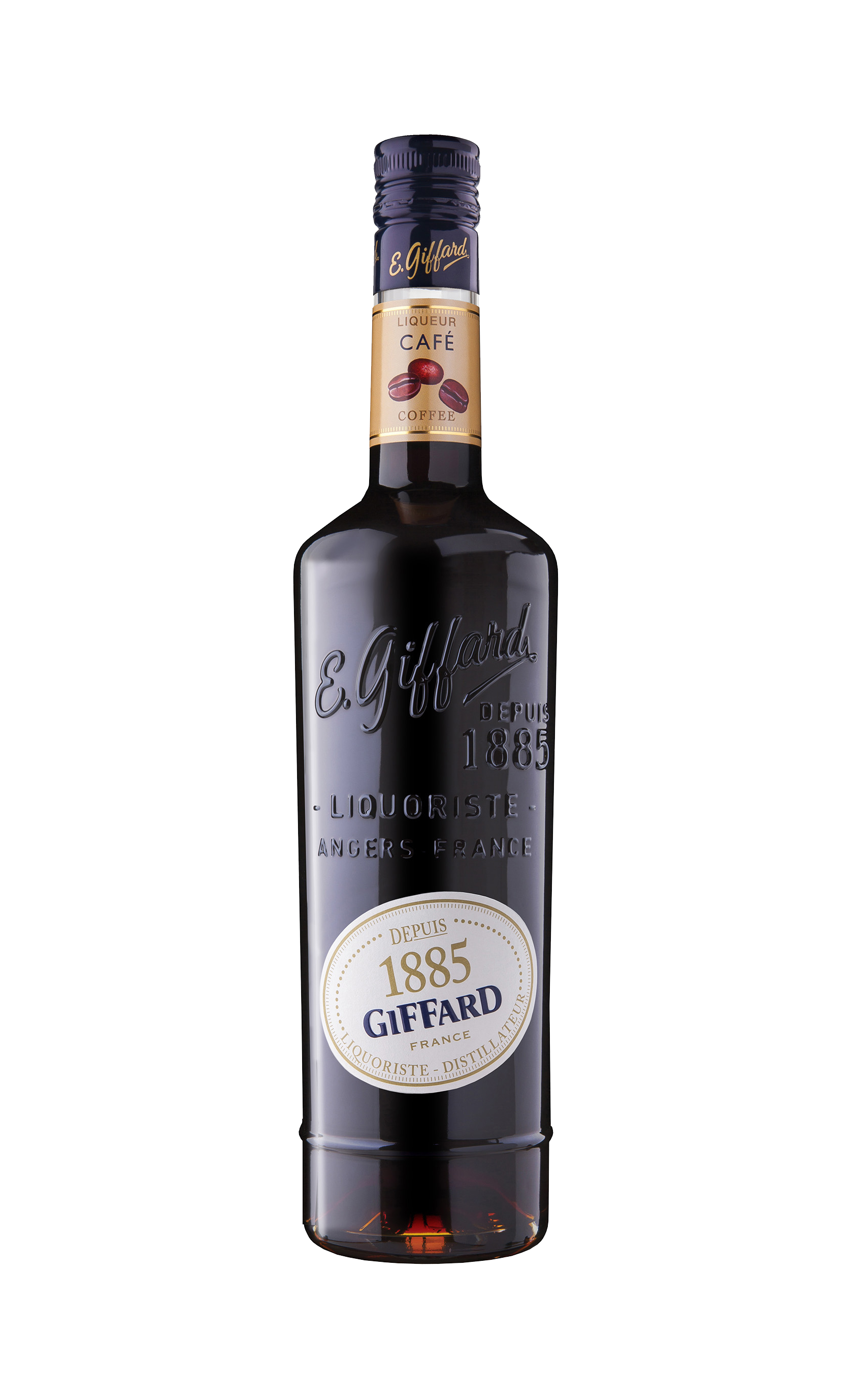 Fine liqueur with a rich and powerful coffee flavor.

Dark with brown highlights.
A characteristic aroma of roasted coffee beans, highlighted by a gourmet touch.
Very soft and sweet at first with roasted notes. The coffee flavor develops a nice intensity and a touch of vanilla. Subtle aftertaste of roasted hazelnut.

Probably originating in Ethiopia, coffee was first grown in Yemen. It is an energy drink that has quickly become popular over time, both for its properties and for its social character. Brazil, Colombia and Vietnam are among the largest coffee producers in the world.
The second most consumed drink in the world after water, its popularity has led it to enter the field of mixology which has made coffee liqueur a staple in the bar.
A cocktail invented in 1983 by Dick Bradsell in London, the espresso martini has become a trendy cocktail, followed by other innovative applications!

Pure on crushed ice, in cocktails and dessert. 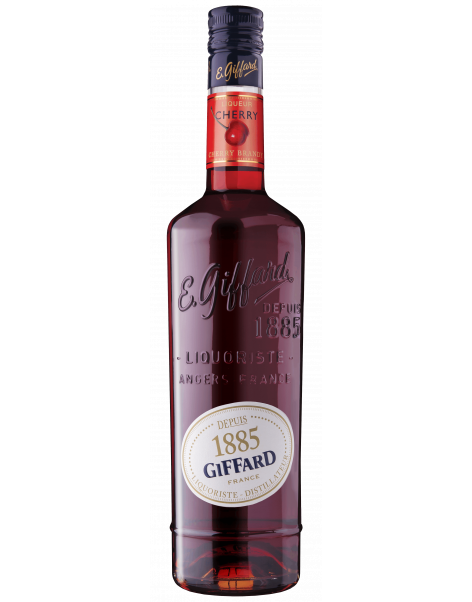 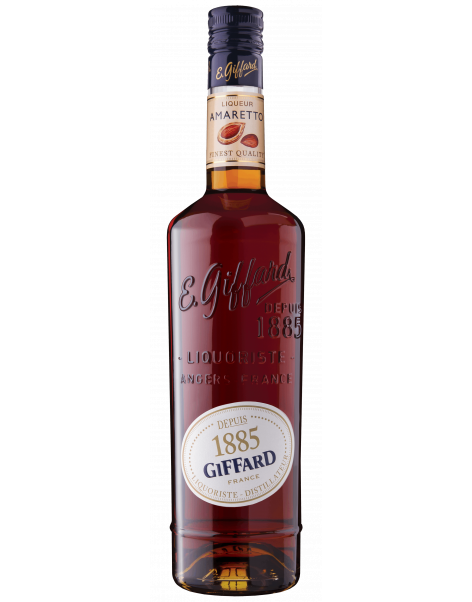 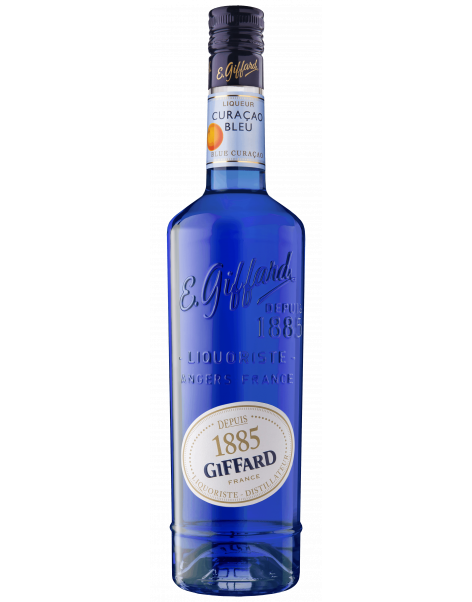 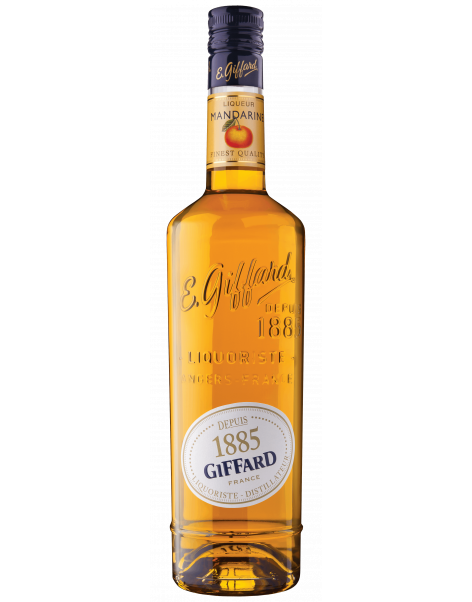