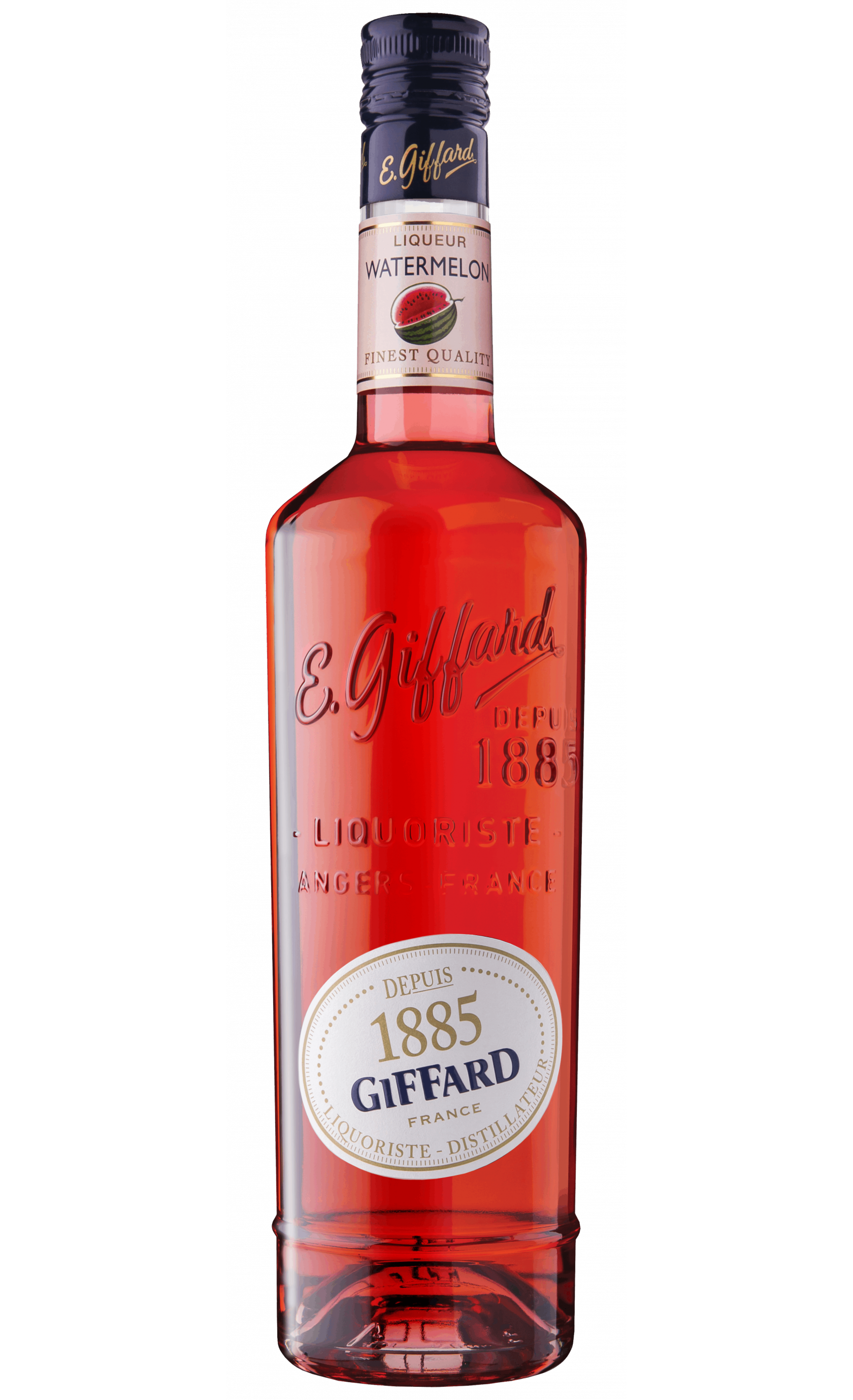 Liqueur with a fine flavor of watermelon.

Pinkish red.
Slightly candy scent, mixture of watermelon and melon.
Lasting flavor with a watermelon note that is slightly bitter.

Watermelon is a large herbaceous plant giving fruits from 2 to 5 kg. Originally from Africa, scientists are still questioning its native region: West Africa, North Africa, but also Egypt or Libya, because seeds of this plant have been found on several archaeological sites.
Watermelon was grown for its high water content which was a way to store water to be consumed during the dry season. The fresh, sweet and juicy fruit can be eaten raw or candied. It is also consumed in juice or as an ingredient in various drinks. 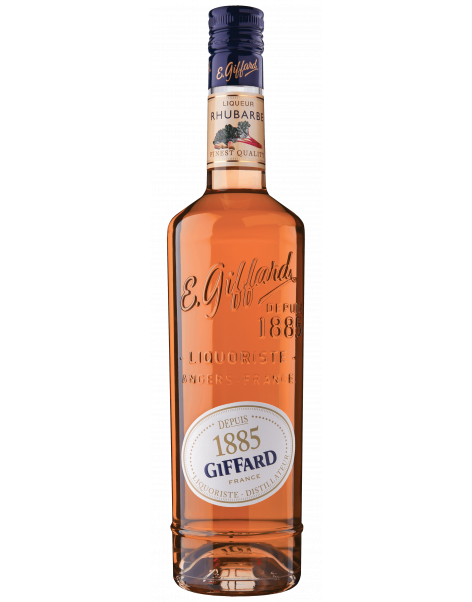 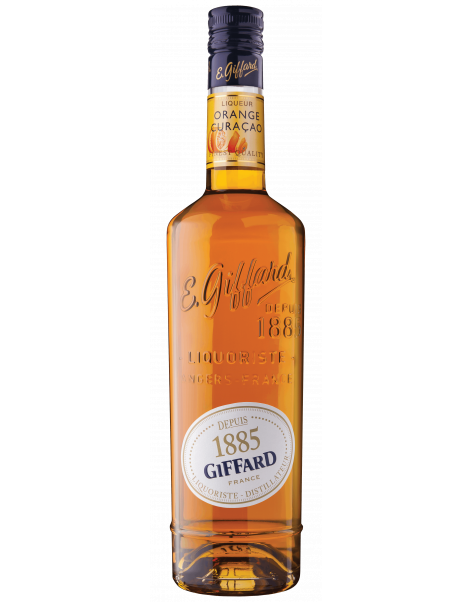 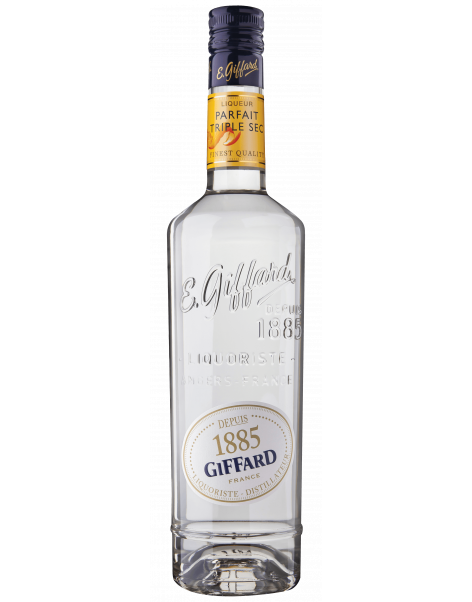